There are too many bo 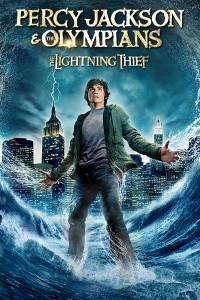 oks to name that were influenced by Greek mythology. A short list of examples are: 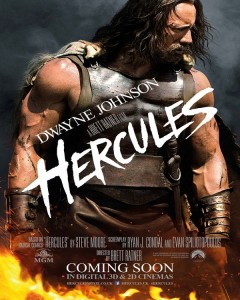 The Bible and the Shakespeare play A Midsummer Night’s Dream were also motivated by Greek mythology, but not based totally on it. Most of the books influenced by Greek mythology have a sole purpose of educating and inflicting Greek knowledge into the audience. 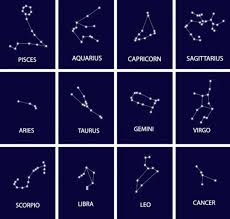 Greek mythology has also greatly influenced astrology. All of the astrological signs and many of the constellations originated from Greek times, as astrology was very important to them. Ursa Major, Cancer, Centaurus, Draco, Gemini, Hercules, Leo, Milky Way, Pegasus and Pisces are just a few of the many constellations that were influenced by Greek mythology. The planet names were as well, but they were named after the Roman version of the Greek gods and goddesses.

The only one that wasn’t named based on Greek mythology was, you guessed it, Earth!

Many companies have names that were once part of Greek mythology, whether we realize it or not. For example:

The Greeks played a big part in how buildings were made or look today. First of all, temples, theatres, stadiums and pillars all originated from Greek times. Many of these were created for the sole purpose to please the gods, so it related a lot to Greek mythology. A lot of churches and houses today copy the Greek architectural designs, mostly because they are beautiful and appealing. They also used good materials that were strong and sturdy, and were very efficient. Some examples of houses and buildings that were based off Greek designs are:

The Oslo Trading Building in Norway: 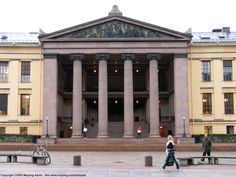 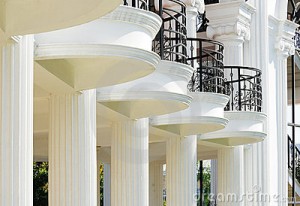 The Chamber of Commerce in Georgia: 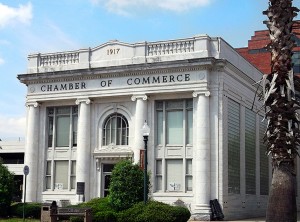 There are tons of city names that were named after Greek creatures, gods and heroes, or at least influenced by them. Some examples are: 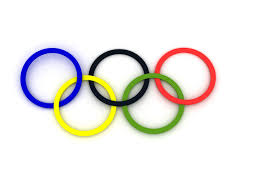 The first Olympic games were staged in 776 BC in Olympia, Greece, over 2000 years ago. They continued for a long time until 393 AD. It didn’t get picked up again until 1894, which was 1503 years later. The first modern Olympics after that were held in Athens, Greece in 1896. Since the Olympics were first created in honour of Zeus, without greek mythology, we may never have the Olympics that we see today. All the sports within it developed over time, and each year the Olympics became more popular. It has become more of a competition, and less devoted to Zeus as time went on.

There are also a few other things that the Greeks did to influence our lives, however they don’t relate to mythology. For example, the alphabet and democracy. They were both created and developed thanks the Greeks, but don’t have anything to do with their beliefs or Greek mythology.